One of the skills that is very important to an instructor is engaging a class. It won’t matter how well structured a class is, how much research went into it, or how technically correct the material is if the students are not kept engaged with the class in some way. If they lose interest, then they are not going to be able to pick up the lessons effectively.

There are many ways to engage a class; just as there many ways to mismanage the engagement of a class and to lose their interest, or to let the attempts to engage them distract them from the actual technical material that is being taught.

Humour is one of the most obvious ways of engaging a class, and can be one of the easiest. Simply telling a joke or two is a quick way to make the atmosphere seem friendlier and a little less serious. Some care needs to be taken with humour though: a joke may seem like it will be funny, but then fall flat, which will not help with engaging the class, and could even do the opposite. One example comes to mind of a seminar I once took part in where the instructor came across as quite strict and serious, but out of the blue made one or two very bad jokes. This simply came across as jarring. Other instructors might include too many jokes, to the point where it becomes hard to take them seriously. It is also worth bearing in mind that everyone might not share your sense of humour, and telling a joke during class time that people might find either offensive or cringe-worthy will also not help.

The occasional well-timed, well-told joke can definitely help engage a class, although jokes that are badly timed, badly told or that are simply inappropriate, or making too many jokes can damage how you are perceived in your student’s eyes.

Humour can be more subtle than telling obvious jokes as well: I can think of some instructors who’ve done well from using a certain kind of dry humour for instance. Many of the treatises we study include phrases such as “…and then you may do as you like to him…” or “…this blow he will not soon forget”. Phrases like this, when delivered during a technique demonstration with an under-stated voice, a wink and a smile can go a long way towards this sort of humour.

END_OF_DOCUMENT_TOKEN_TO_BE_REPLACED 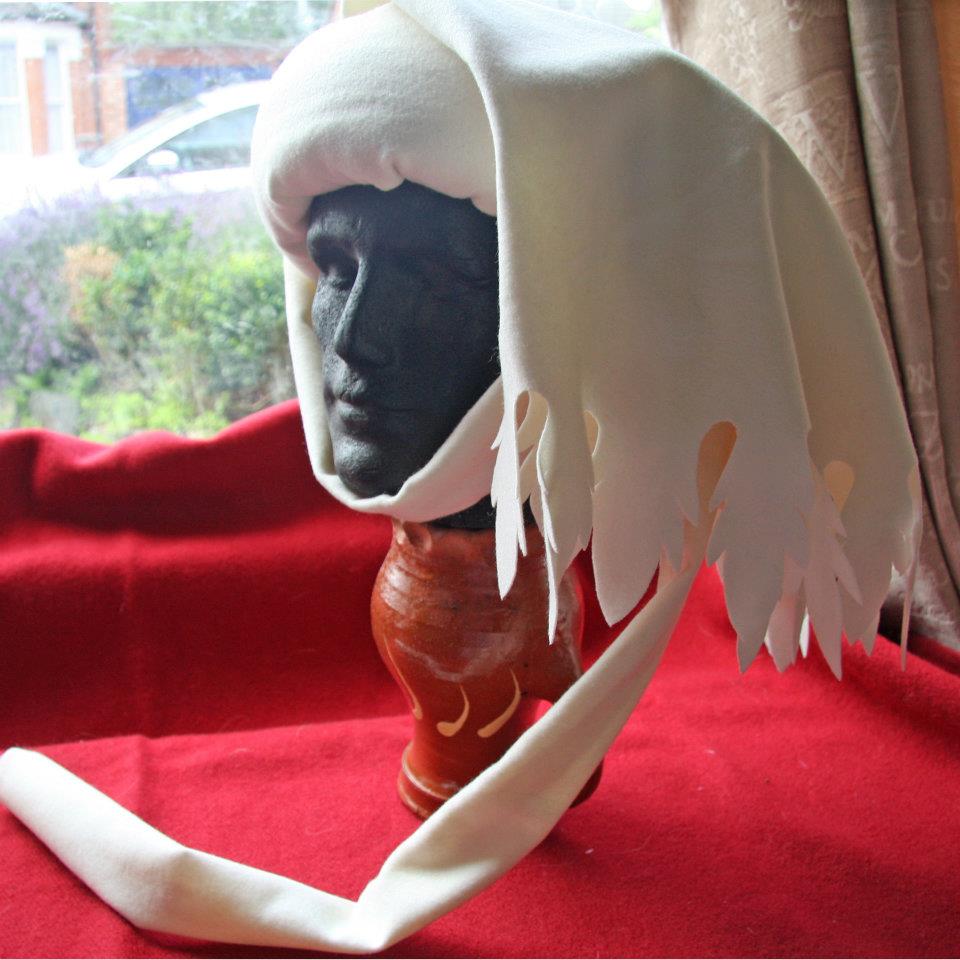 END_OF_DOCUMENT_TOKEN_TO_BE_REPLACED

I hadn’t been to any of the previous league events, so I didn’t have the chance to rank high in the league, but I’ve always enjoyed my interactions so far with the Irish HEMA community, and wanted to get a chance to fence with some of them again.

The original plan for the event didn’t quite work, as numbers were lower than expected, possibly due to how close the event was to Christmas. The Saturday had meant to be taken up by the tournament, to be followed by a Fechtschule on the Sunday, although the lower turnout meant these activities didn’t take as long as the time allotted to them.

There were 14 people participating in the tournament, and I understand the previous events in the I.H.F.L.  had a much higher turnout. The venue was on the smaller side though, so I think the number of participants was about right for the amount of space available.

The quality of the fencing was high through-out. In several of the pool fights I had to remind myself after the first exchange to keep focussed and not to under-estimate my opponents. I was very proud of my fencing overall though and ultimately won all but one of my pool fights, and so advanced to the eliminations stage.

END_OF_DOCUMENT_TOKEN_TO_BE_REPLACED

Keith Farrell (left) fencing with Federico Malagutti (right). Not much protective gear, but suitable gear for the type of sparring and to achieve the purpose of the exercise – in this case, trying to perform the right kinds of techniques for the situation, with appropriate setting up and positioning, without the stress of high-intensity sparring and the fear of injury.

I think that fencing with a sword and driving a car involve some very similar skills. If you drive, then you may recognise some of these similarities. Putting some thought into these ideas may help you examine some of the ways you think about fencing, drawn from your experience behind the wheel of a car.

END_OF_DOCUMENT_TOKEN_TO_BE_REPLACED

Today’s blog article is courtesy of Andy Lawrence, who studies HEMA with us in Glasgow, and who makes frequent research trips to museums, libraries and archives.

It is a common idea that “research” involves going to a dusty library and poring over old documents. However, so much information is available online, why might someone actually need to visit a library? What sort of research tasks can be accomplished by visiting a library, and how might one go about arranging this kind of research visit?

This short article relates to my experience of conducting research using various archives that have digitised documents to make them available on-line, and also how I have used reading rooms at archives and libraries where the information is currently only available offline, on paper.

Significant amounts of time may be saved by knowing before your visit what it is that you would like to find out, rather than searching randomly for information. Searches can then be filtered to try and find any documents or images that may be relevant. In my case, the purpose of the exercise was to try and find a date and location for a particular photograph. The photo in question is that of my great grandfather, Charles Lawrence, who was rumoured to have been photographed in Japan whilst he served in the Royal Navy in the late 19th century.

Charles Lawrence, who was rumoured to have been photographed in Japan whilst he served in the Royal Navy in the late 19th century.